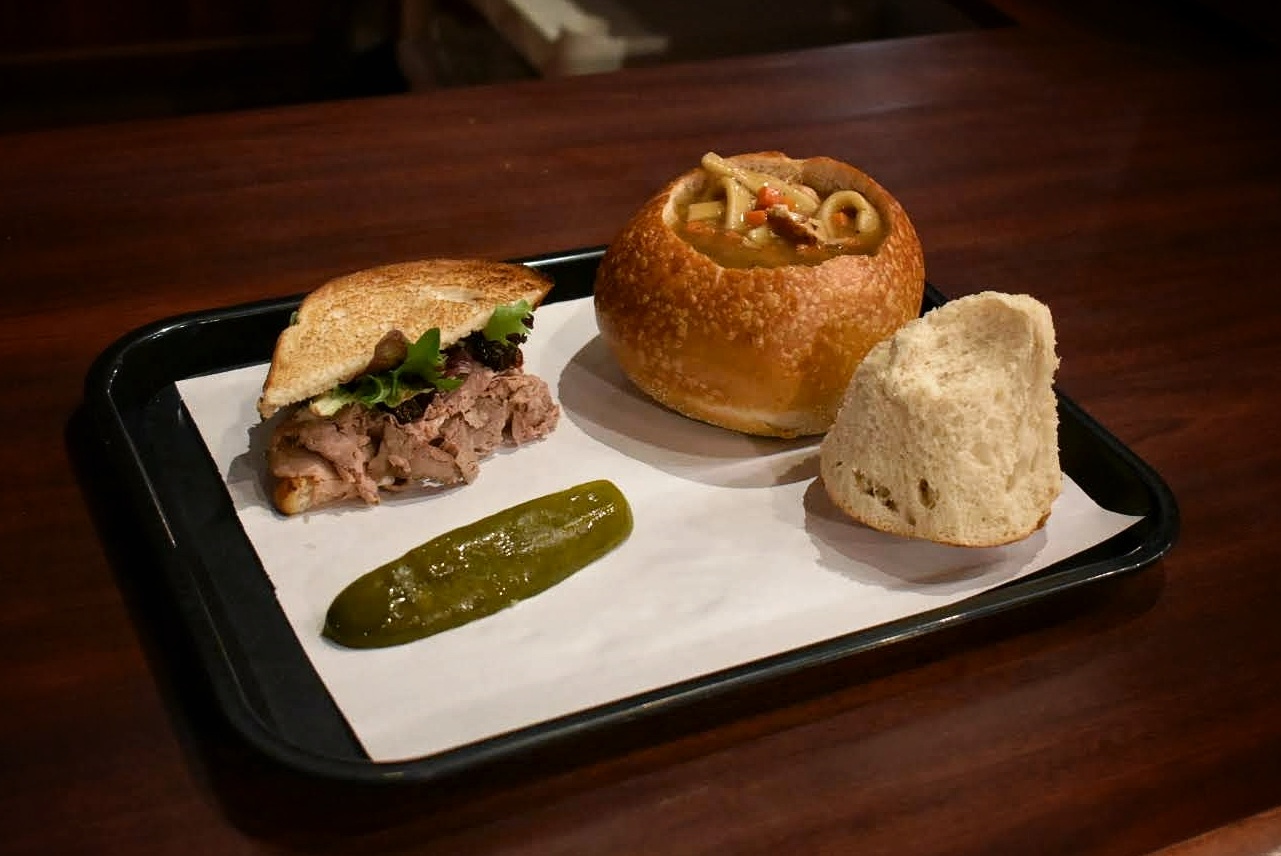 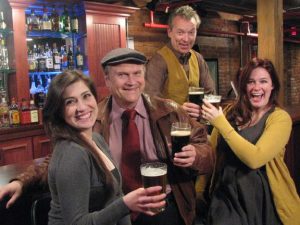 WE HAVE GREAT FOOD!!

View Our Menu
If you are attending a vocal cabaret, comedy, or music act you will be able to choose from our Ala Carte Menu which features items like Nachos, Chips and Salsa, Kahlua Pulled Pork Sliders, and a Roasted Red Pepper Hummus & Pita plate. 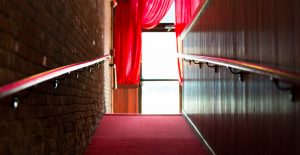 The Broadway Lounge is available after 6p Monday-Friday as a rental venue for entertainment shows and private events. 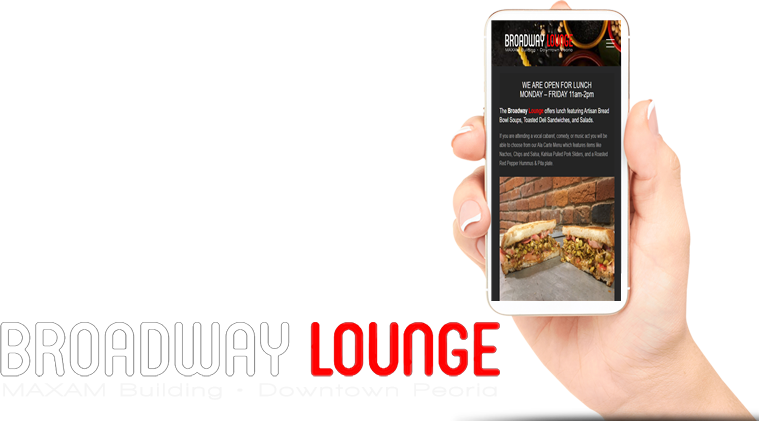